The current system of public governance in most countries is still offline and paper-based. We still have people going in-person and waiting in lines at various public counters, cumbersome forms to fill out and mountains of paper to sort and archive. Governments today have to reach out to people on a larger and more complex scale in order to inform and familiarize the citizens with new regulations and policies and create streamlined workflows, improve access to public information, provide government transparency, and support inter-agency data integration.

With over 8 years in the field and backed by a combination of experience and insight, Indrivo has built a strong reputation by providing technology solutions and services to local government and national public sector institutions. Indrivo has emerged as a leading choice in providing innovative software which helped governments transform their operations and infrastructures, engage citizens and businesses and accelerate economic development and environmental sustainability.

We provide technical solutions to streamline the most commonly used services by citizens and companies. Depending on the requirements, there is a whole set of technologies that can be used to develop or configure IT systems:

The scope of the IT systems may differ, depending on the primary users:

Citizens: external systems where primary user is the population itself. These systems are designed to provide online public services, access to necessary data and facilitate the communication between the population and public institutions.

Employees: internal systems where primary users are the governmental staff. These systems are designed to speed up internal business processes and streamline the workflow;

Businesses: systems that contribute to the creation of a more business-friendly environment in several areas, particularly at starting a business, dealing with permits, paying corporate taxes, facilitating trading and fair competition.

Other Public Institutions: support systems of national offices which share data within the government sectors for a cross-domain collaboration (ex. police departments and the judiciary).

Our full-featured services and solutions

From our experience, an essential aspect of a successfully implemented solution is a thorough understanding of the primary reasons why the system is required in the first place. The main goal is not to execute and deliver on the technical specifications, but to create a truly usable system. We understand that the most important moment is not when a system goes live, but when its users - citizens and employees - benefit from using it. Whether designing a new IT service, migrating applications or modernizing infrastructure, we employ Agile technical schemes that can be securely migrated or morphed into advanced versions in the future.

Custom and purpose-built: applications customized to fit specific roles and departments at a local and national level

Flexible and adaptable: enabling Government & public organisations to change & evolve in real time and not be held back by legacy technology

There are just a few real examples of a truly SMART city that’s actually been delivered and implemented, though most major cities in the world are already supporting their communities with an innovating technology which engages, informs and empowers. There are many software platforms that support SMART cities and they are constantly evolving along with developers, suppliers and vendors who are able to support and operate it.

A SMART city should be a living city, one that aims to combine sustainable urban development with urban intelligence. Under the concept of Smart Cities, our intention is to improve the administration of cities by means of more adaptive infrastructures - with the ability to aggregate information on their own status and to self-regulate based on the status of the entire system, following the examples provided by traffic or resource management.

The role of IT in the city landscape is fundamental to urban intelligence and we are starting to gain considerable expertise to lead this element of our business. 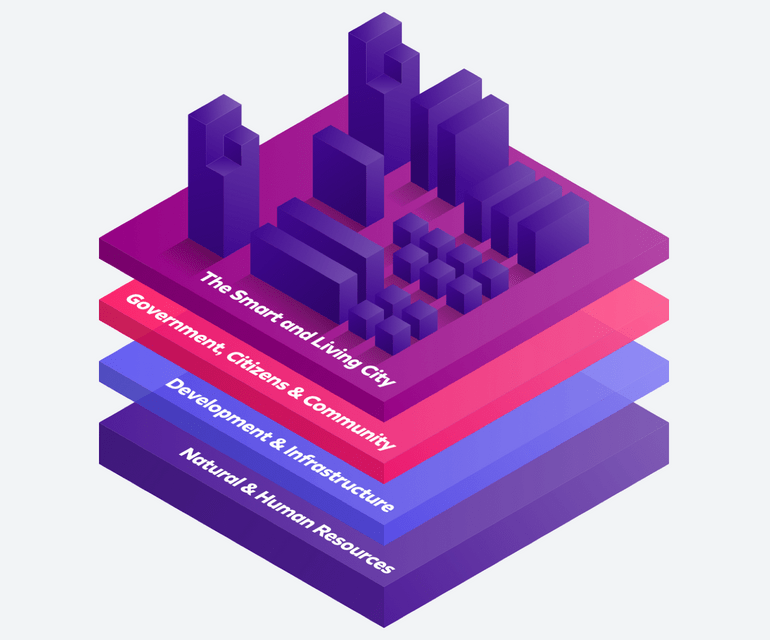 We have successfully implemented more than 22 technology projects — here are just a few:

New information system for determination of disability and work capacity

Design and development of the Semantic Catalog, the only IT inventory of semantic assets in Moldova

Shift to a citizen-focused, digitally capable Government: take the next steps with us. 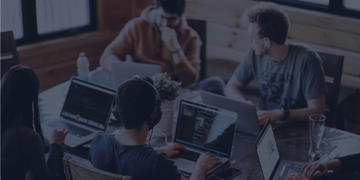